A. A clogged or broken catch basin.

B. A discharge into a basin or from an outfall that does not appear to be clean water but is unusual such as in color or odor.

The Pennsylvania Department of Environmental Protection (DEP) monitors the township’s adherence to Federal and Commonwealth laws concerning discharges into the watershed. They are concerned with the steps that communities take to protect the purity of the public waterways. 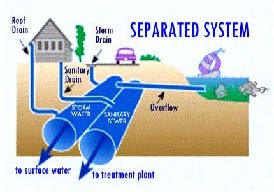 parate Storm Sewer System) to implement a program for storm water controls which include: 1) adopting an ordinance; and 2) annually reporting to DEP various information such as the annual monitoring of outfall, map the storm sewer system and public education. The Township is also required to obtain a permit from DEP for discharge into the MS4 system. We renewed our five-year permit and received approval April 2013. The permit is available for viewing at the Township office.

Benefits from a storm water management program include:

Additionally, the  ordinance prohibits non-stormwater discharge to enter the Township’s storm sewer system or the waters of the Commonwealth….except for discharges allowed under a State or Federal permit and allowed discharges.  A brief explanation of the Allowed Discharges is found here (also available at the Township office).

Also as part of controls, the Township gathers specific information on the MS4 system.  We have approximately 20 outfalls connected to the MS4 storm water system.  These outfalls are screened annually and a portion of them are tested annually so that over a course of a few years they are all tested.

Lawrence Park Township is concerned with keeping the water supply safe for future generations and ordinances have been put into place to that end.  When all is said and done, though, it is the responsibility of each person and business in Lawrence Park to ensure our storm water quality. 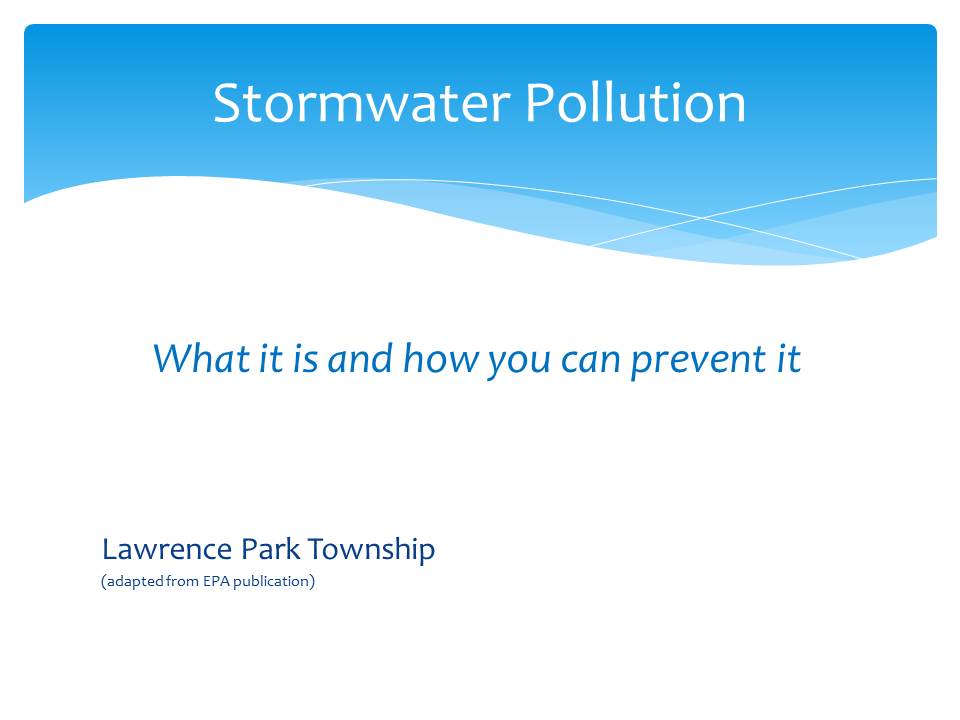 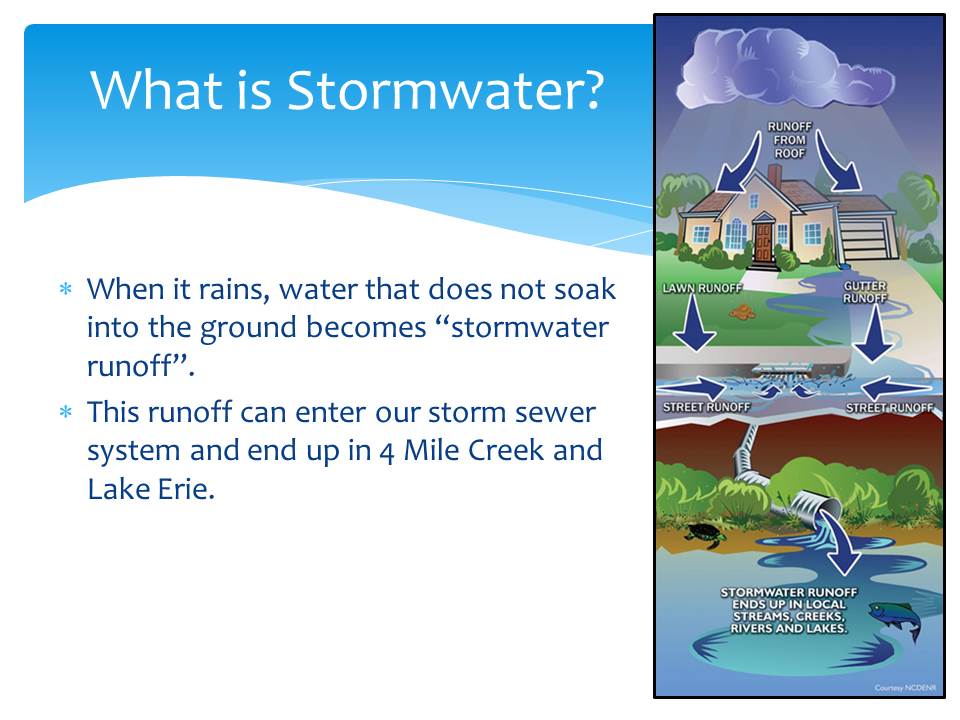 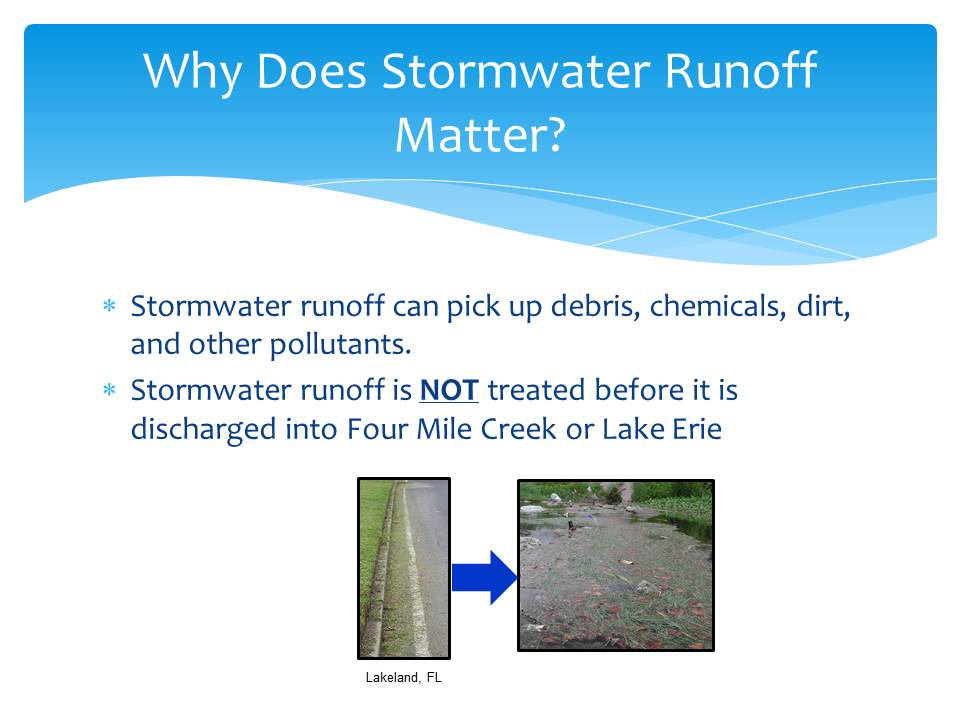 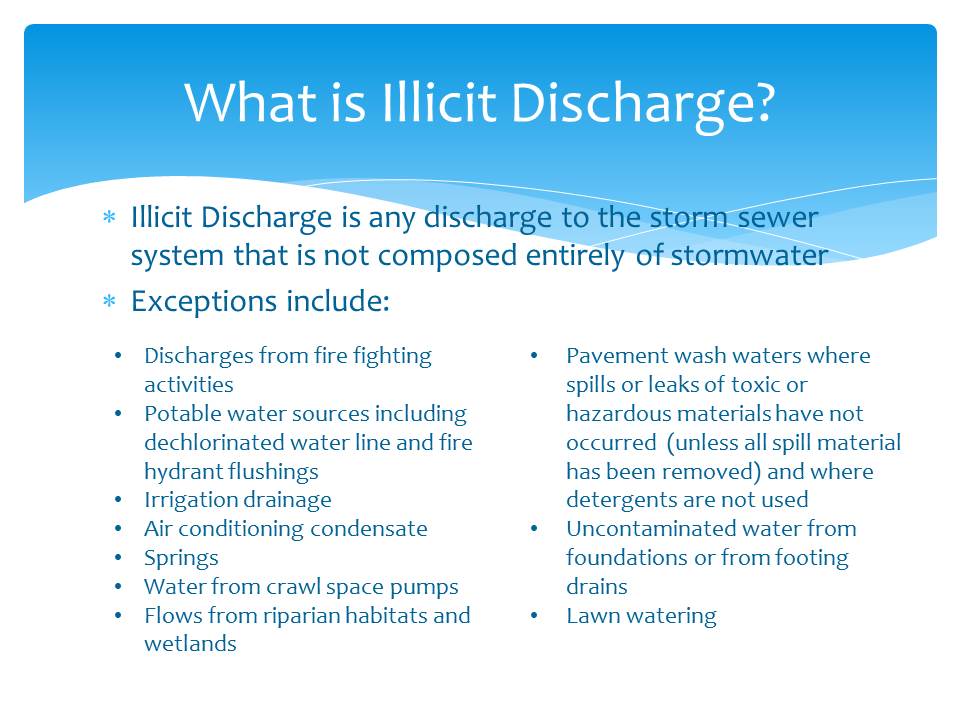 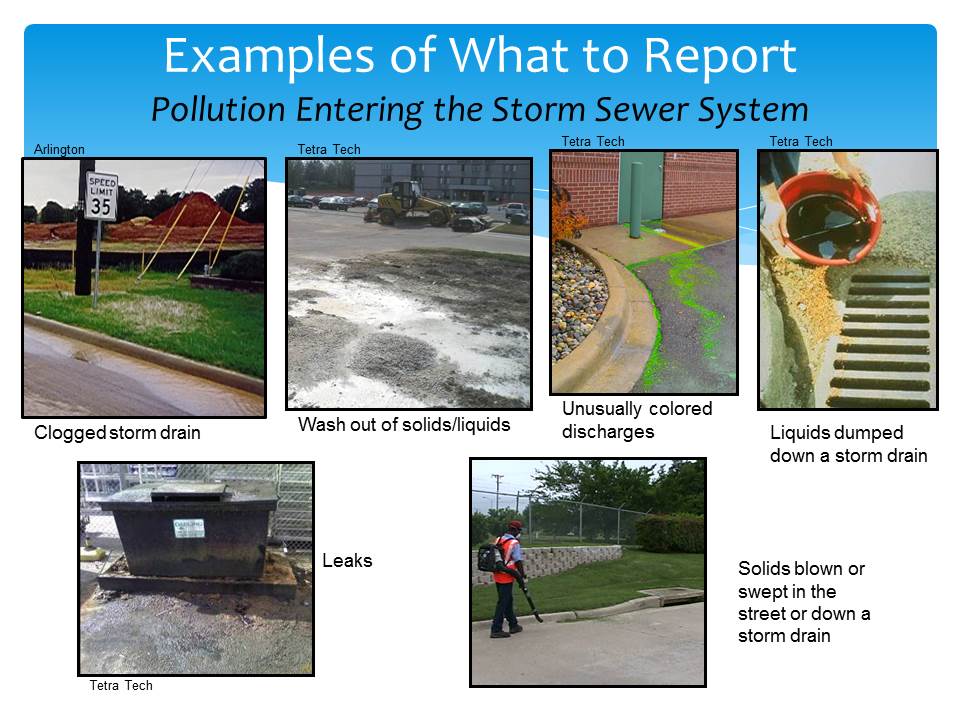 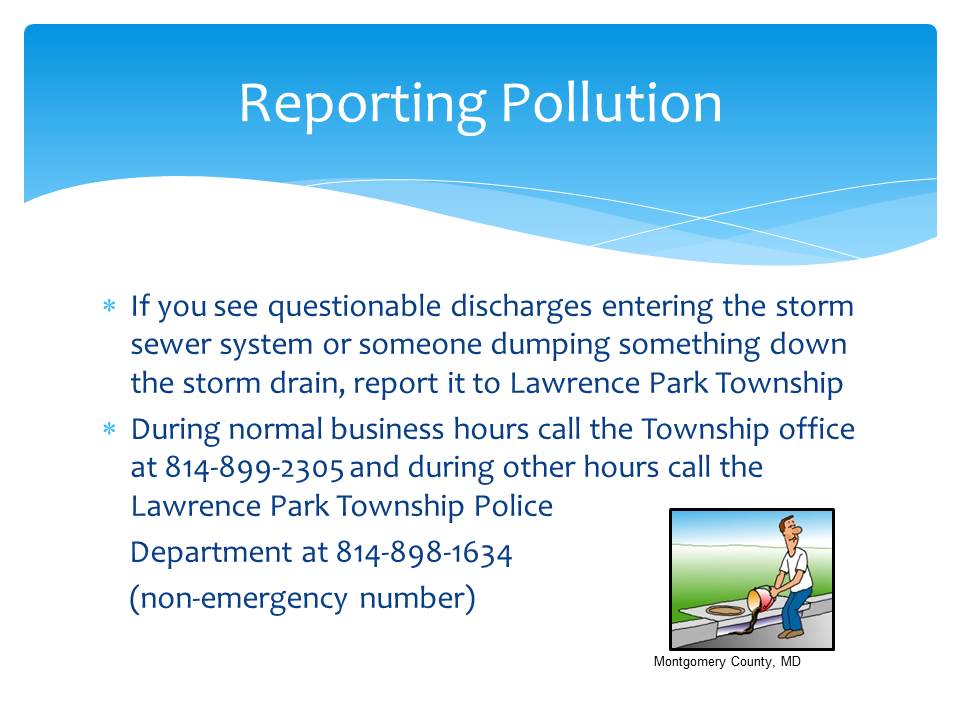 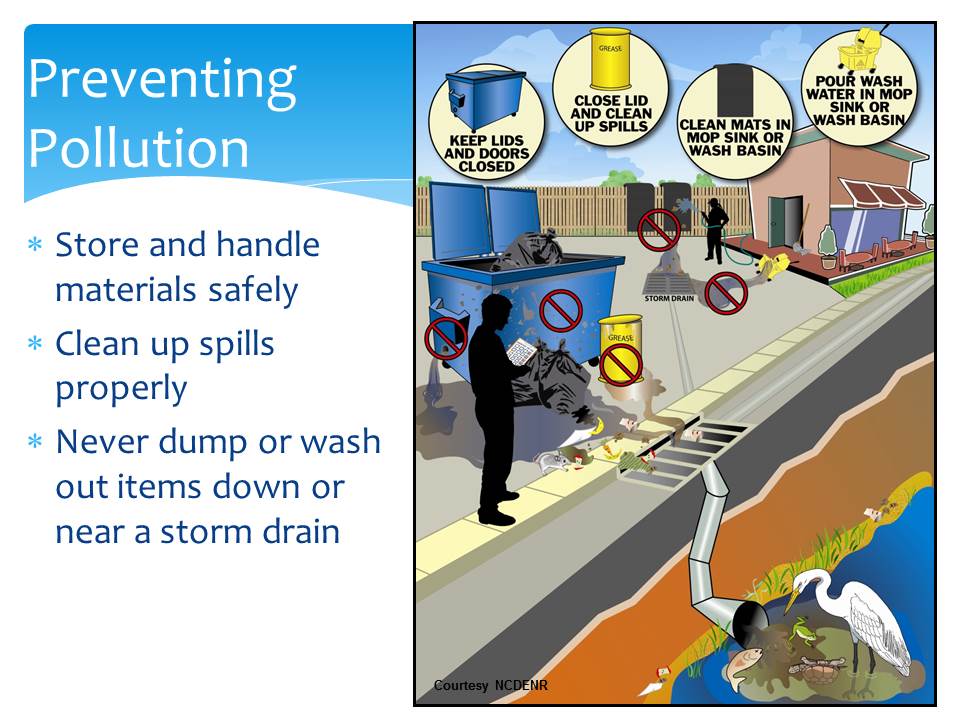 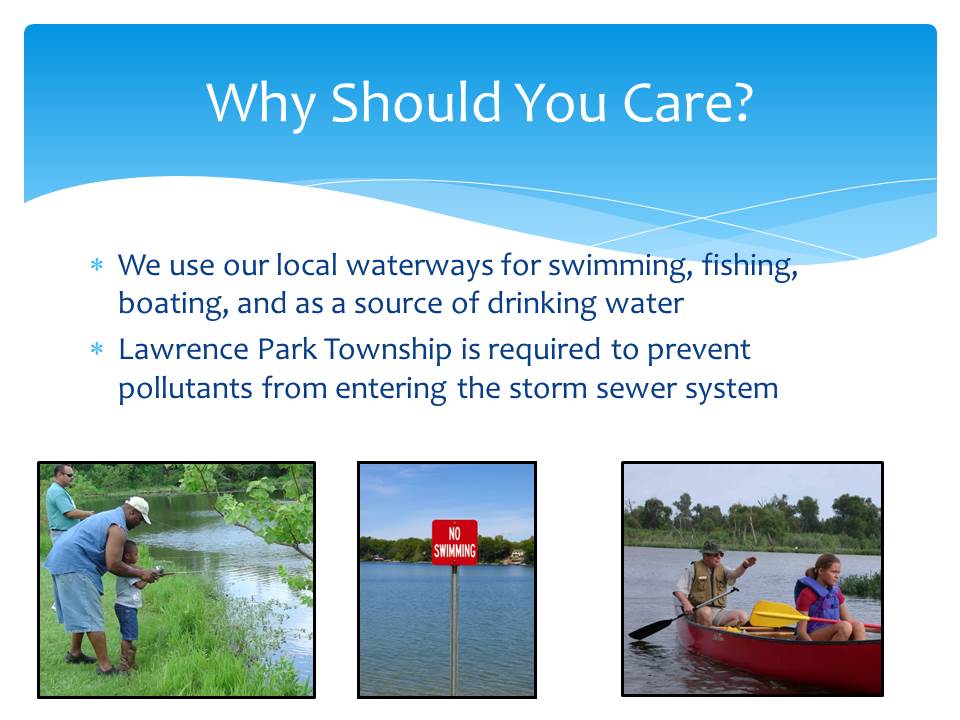 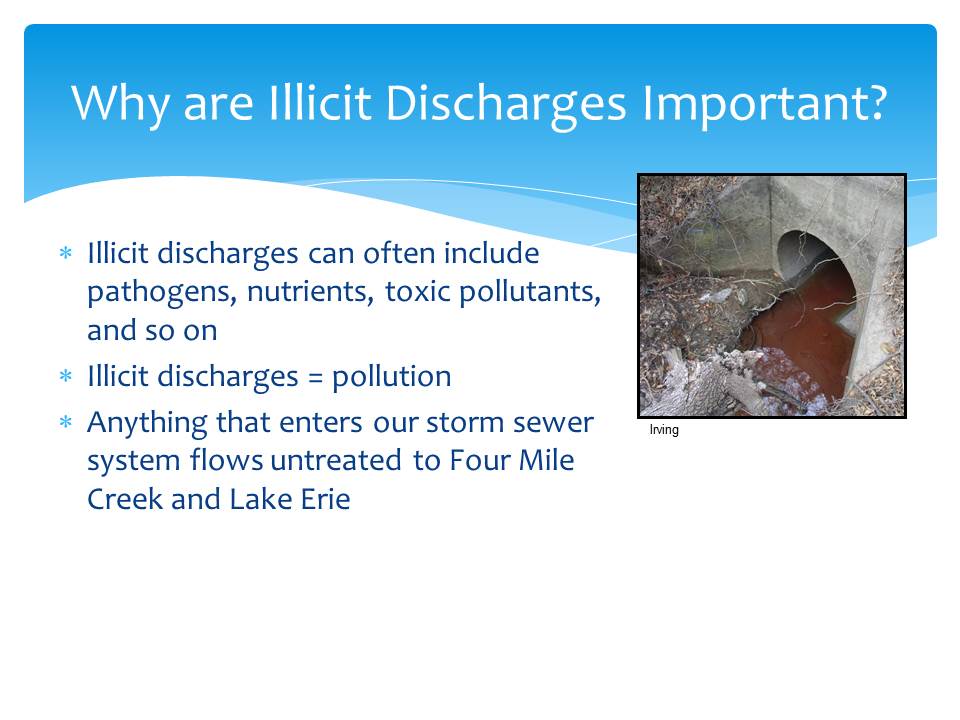 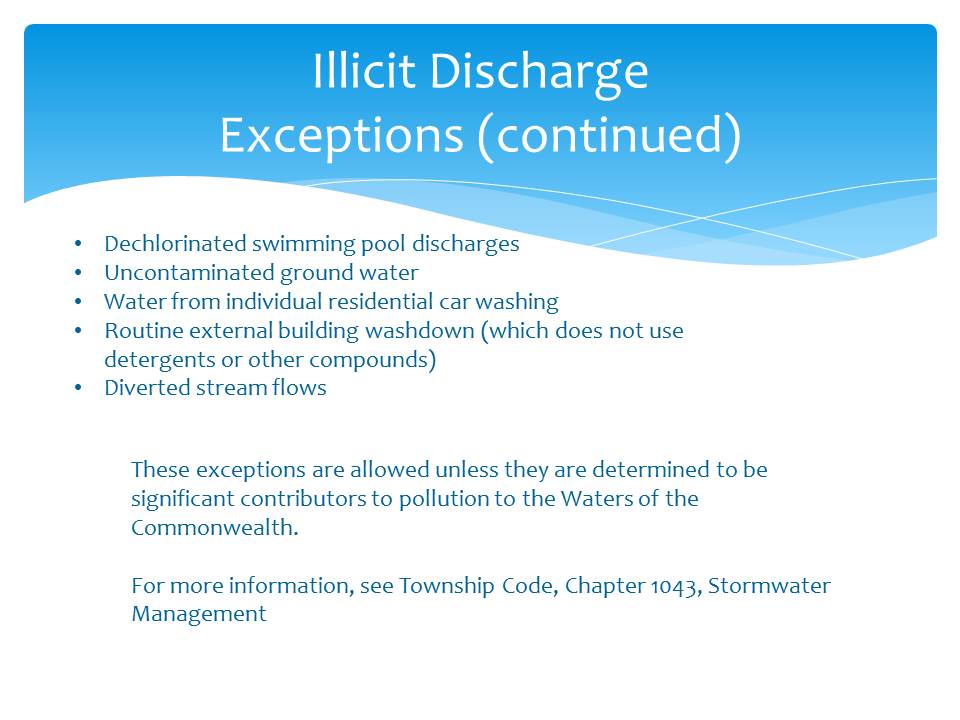 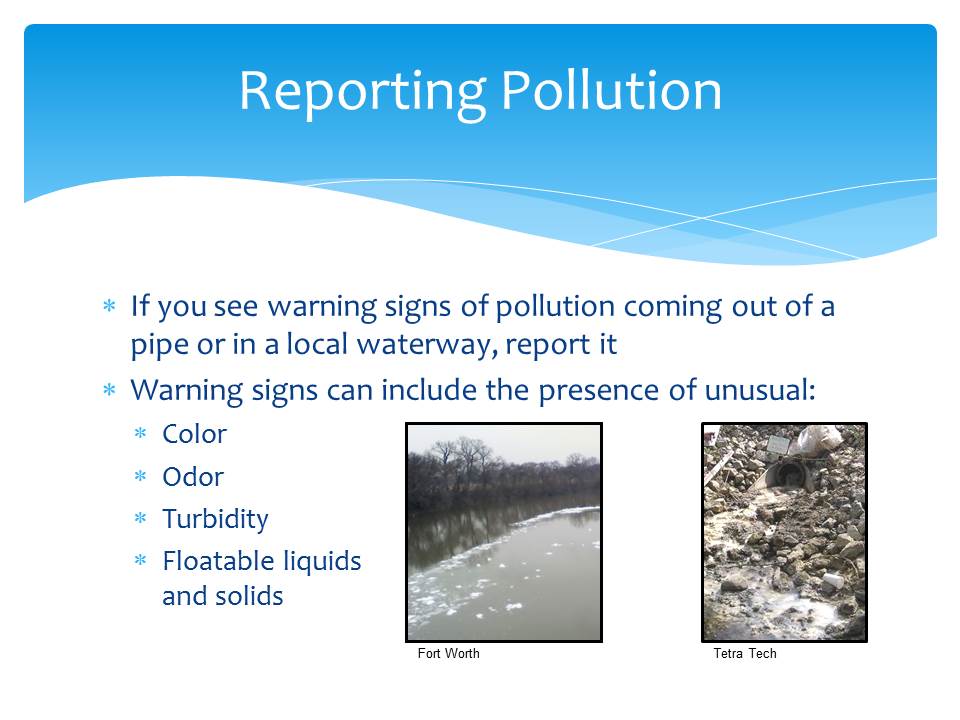 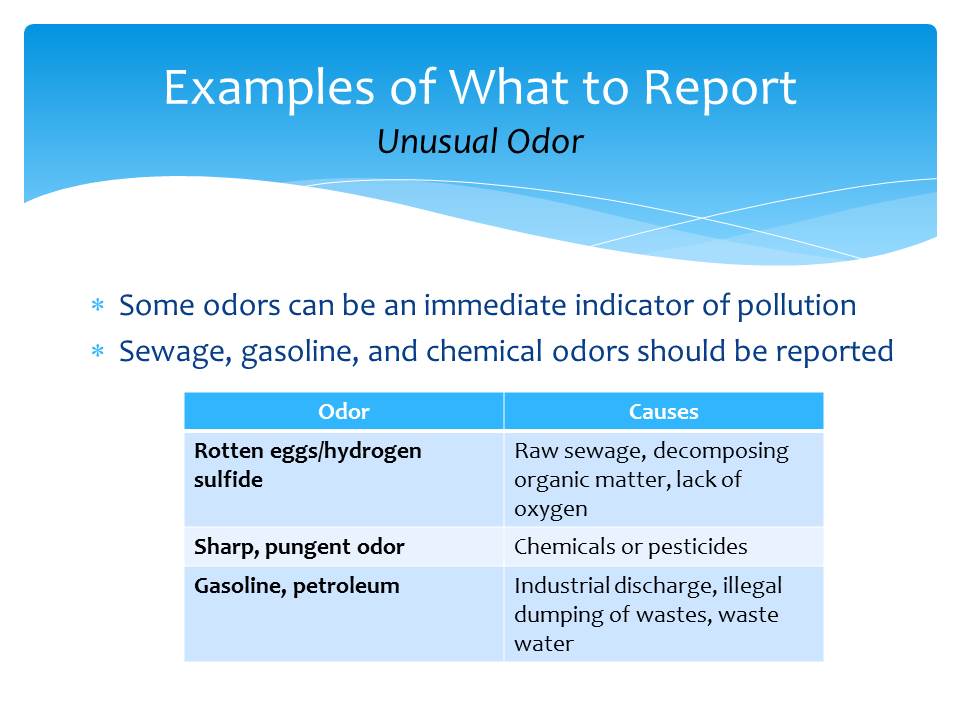 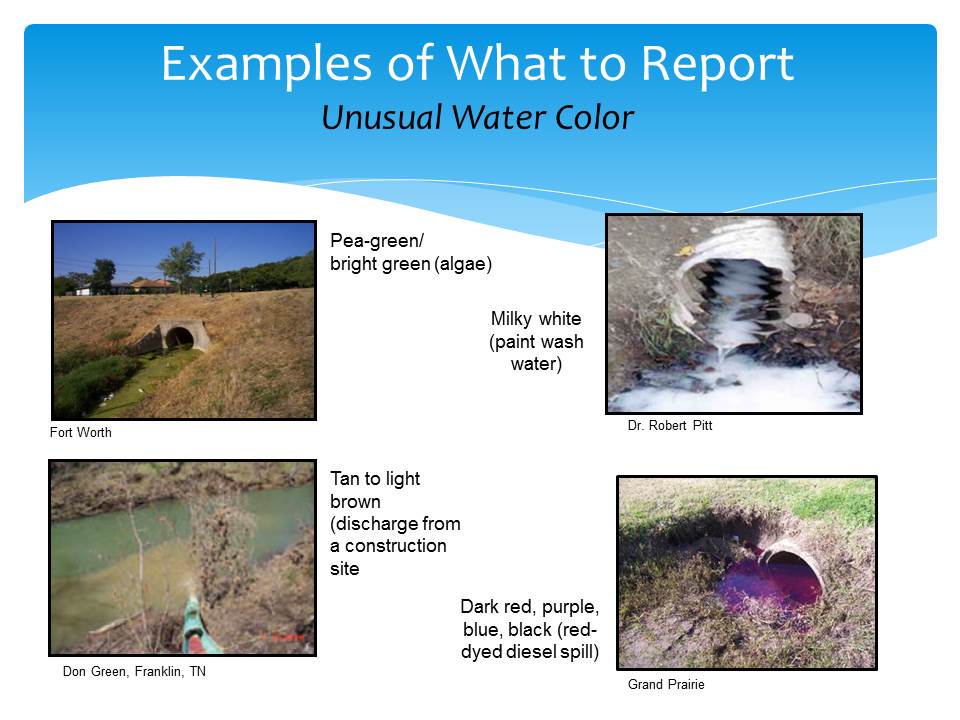 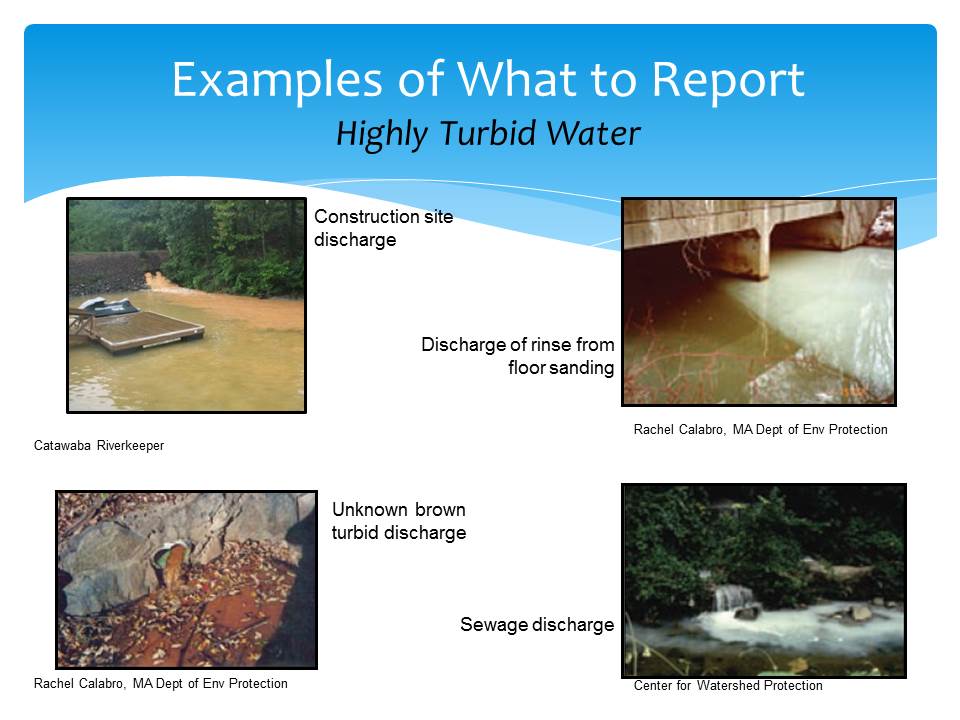 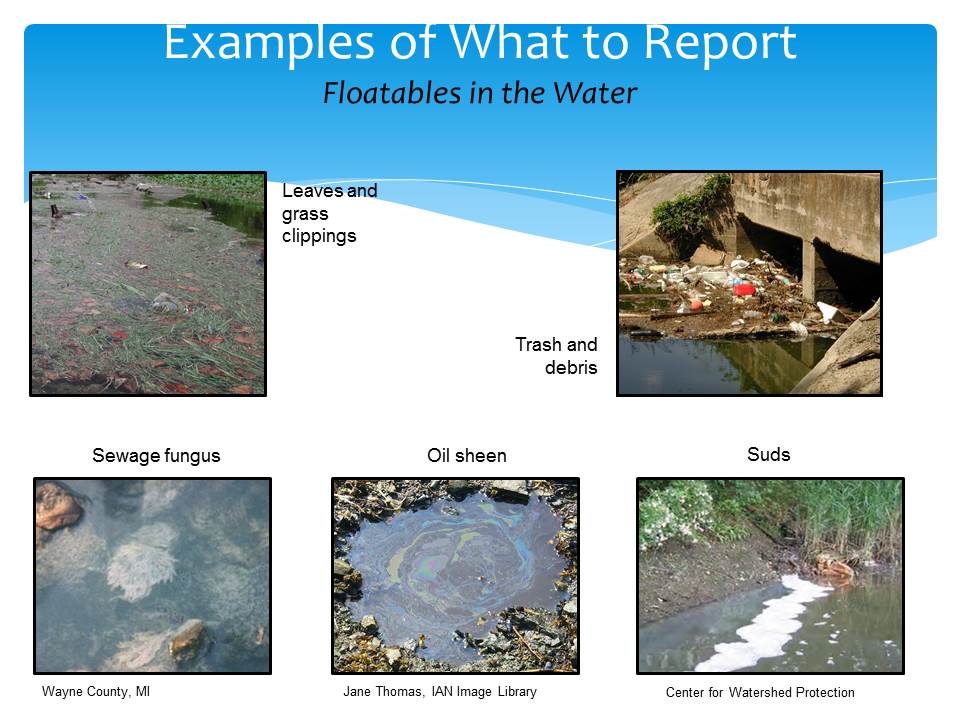 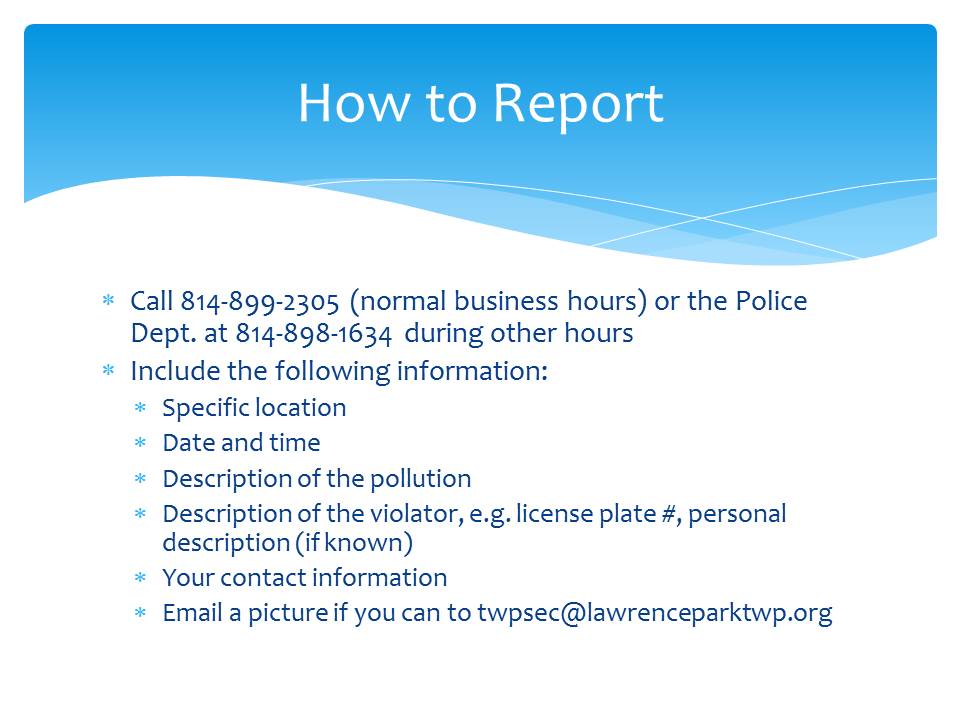